088: Get Hard Money Funds or Invest Passively In Flips with Brian Dally 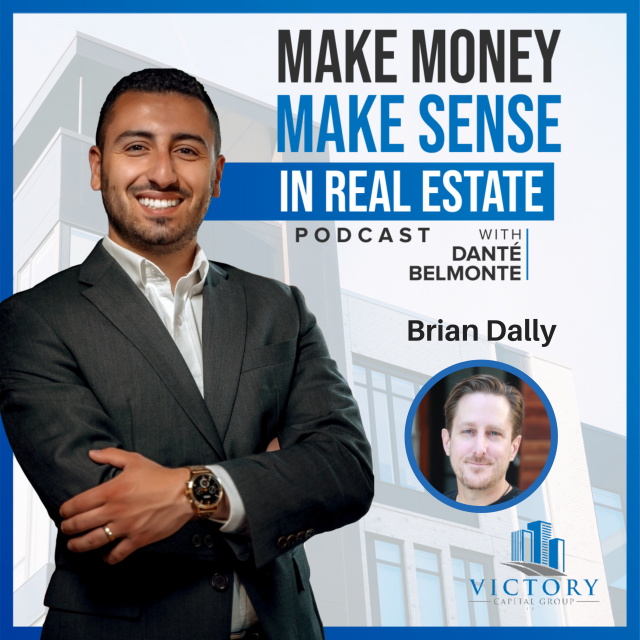 As the co-founder and CEO of GROUNDFLOOR, a wealthtech platform that allows everyone to build wealth through real estate, Brian has helped make private capital markets radically more accessible to new participants. Under his leadership, GROUNDFLOOR became the first company qualified by the SEC to offer direct real estate debt investments via Regulation A to non-accredited investors and accredited investors alike. In 2020, GROUNDFLOOR made its debut onto Inc. Magazine’s prestigious list of the 5,000 fastest growing private companies in America, and was recognized in the top 10 percent of all honorees as well as being the fastest-growing financial services company in its home state of Georgia. Brian has also been recognized for his entrepreneurial leadership by many organizations.

Before co-founding GROUNDFLOOR in 2013, Brian’s career building disruptive technology startups included stints in Silicon Valley, Boston, London and the North Carolina Triangle region. Previously, he led the launch of Republic Wireless to take on the big four cellphone carriers to international acclaim. As a result, millions more Americans can now afford a smartphone.

To learn more about or connect with Brian, visit groundfloor.com

We hope you were able to take some value away from todays episode. To learn more or connect with Danté or DJ visit victorycapgroup.com